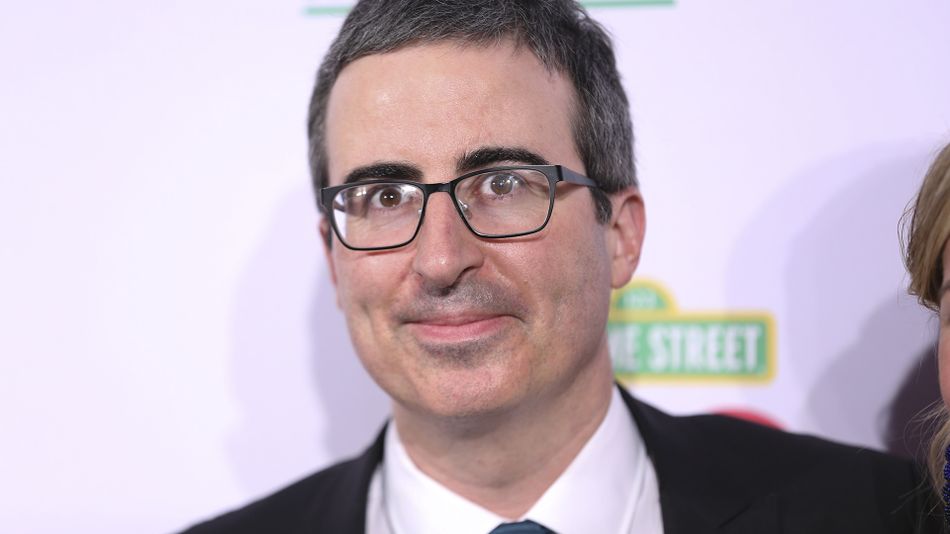 If you’re a big John Oliver fan, you’ll likely know that he recently did one of his famous deep dives into India’s prime minister, Narendra Modi.

But if you’re based in India, you may not have seen it.

“That episode didn’t actually air in India,” Oliver explained during the latest episode of Last Week Tonight, which broadcast Sunday. “A lot of our viewers over there alerted us to the fact that Hotstar, the streaming service that broadcasts us in India, never uploaded that episode.”

Oliver went on to say there was no evidence that the government made them do it, ultimately suggesting that Hotstar — the Disney-owned streaming platform that syndicates HBO content in India — may have been self-censoring. Read more…