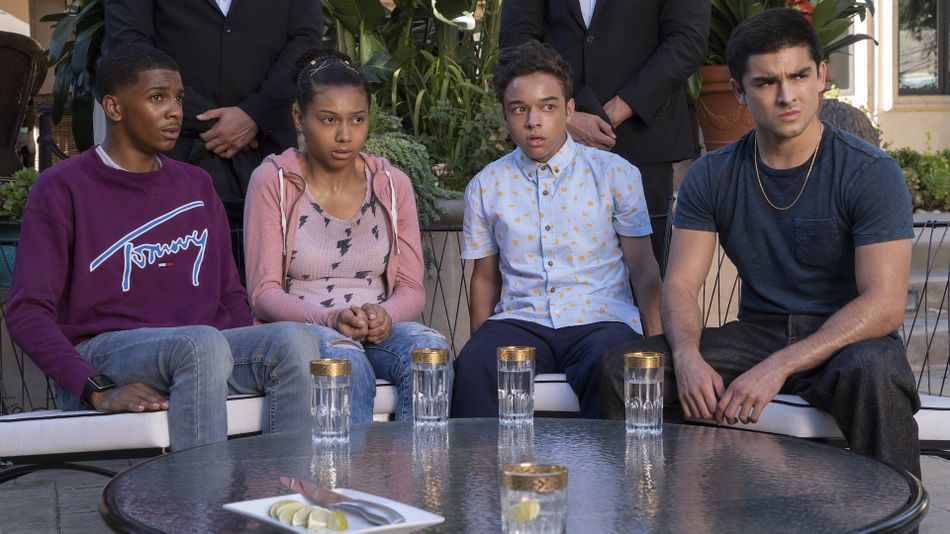 In Season 3 of Netflix’s On My Block, every character has a moment of feeling stuck — stuck in a relationship, a friendship, a pattern, a feeling, and ultimately stuck in a situation that feels like it has no positive outcome.

Bingeing a show can feel the same way sometimes. With months or years between the mere days (or hours) it takes to devour a season, it can feel like it’s taking forever to move forwardOn My Block Season 3, while not discernibly better or worse than its predecessor, flounders as it tries to propel the story — but the main cast makes as strong a case as ever for why we keep coming back. Read more…

More about Entertainment, Television, Netflix, On My Block, and Tv Review